We have launched our new site!

Visit our new site at: https://teaching.utoronto.ca

If there is something that you cannot find on our new site that is on this one please let us know! Email us at: ctsi.teaching@utoronto.ca

Reflections on the First Term 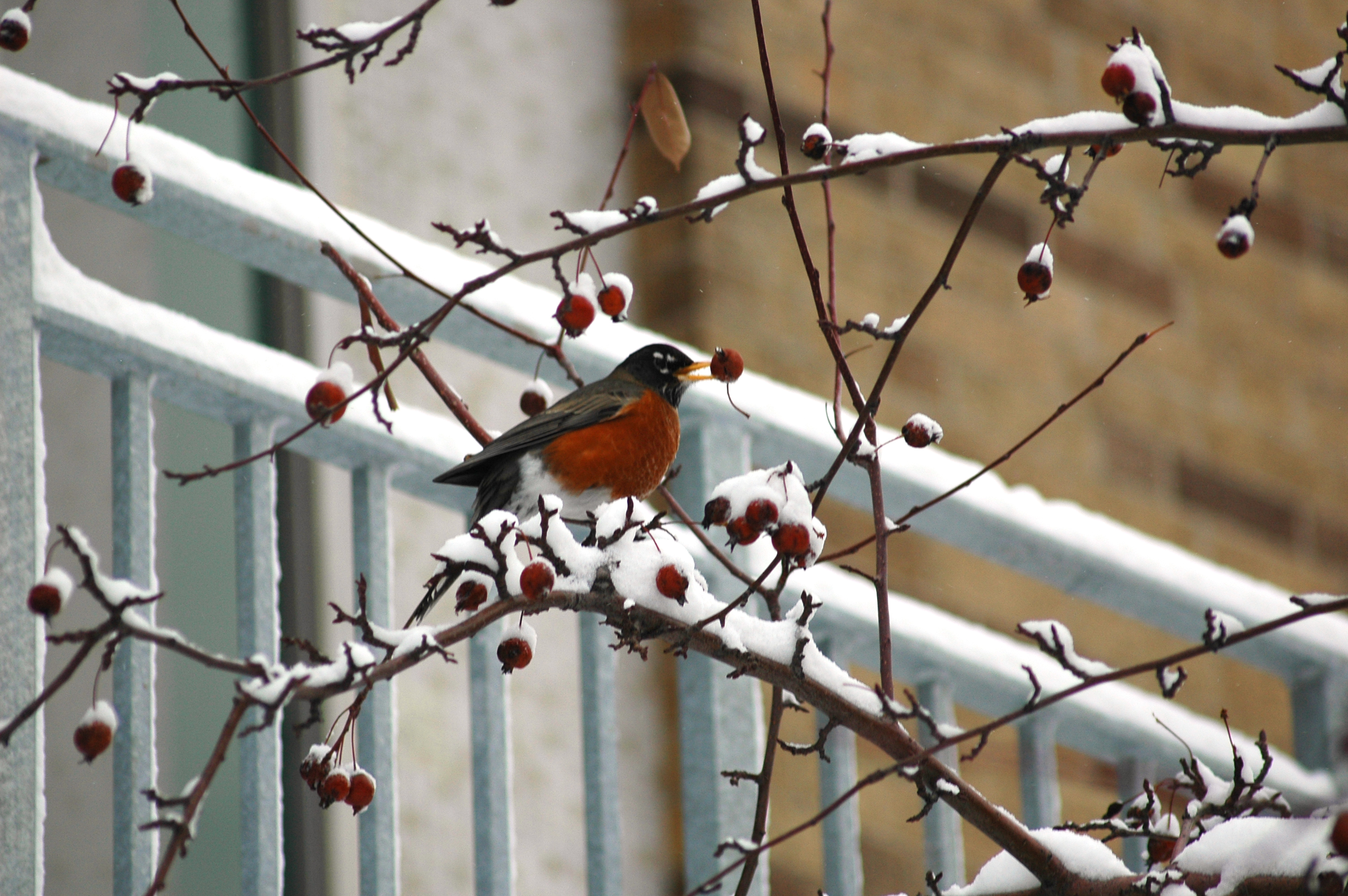 The second wave of midterms is rolling in, and soon enough, fall classes will be over and finals season here. I have just completed my second and last test for PSY100 before the final exam. In these next few weeks, I’ll be occupied with assignments – two of which share a deadline (exciting), and then an essay to submit. It’s the optimal time to reflect on my first semester at U of T.

As mentioned in the second post, I am very interested in psychology, and that interest has only deepened since joining the Psychology Students’ Association (PSA). Making friends in a university with around 89,000 students could go either way. There are so many people, so surely you’ll make some friends, right? That wasn’t exactly the case for me in the first few months. It can be very daunting. By joining groups on campus, like PSA, I have found a central place to meet people with similar interests and goals.

To any first, second, third, whatever-year student who might still be struggling to make friends, the first thing I’d recommend is joining a club or organization. From the start, you’re with people in one particular place, meeting fairly consistently and seeing familiar faces. This common interest might even lead to the discovery of other common interests and shared values.

I’ve also found that the colder it gets, the less motivation I have to get out of my warm covers and go to class. The first round of snow was beautiful especially coming from someone who has lived in the south for most of her life. I had forgotten what the winters were like here, and it was odd to see any bit of snow so early in the season. In the past few years in Atlanta, it snowed for no more than two to four days of the entire season and usually only around late December or early January. One year, many people were left stranded and had to sleep at schools or at work (my dad had to sleep in a Home Depot!) because practically no one has snow tires equipped to brave the snow. We called it “snowpocalypse” for all the chaos it caused for us southerners who rarely ever experienced icy road conditions, much less a centimeter of snow.

This is all to say that I, too, am adjusting to the cold weather. The current temperatures are usually as cold as it gets in Atlanta winters, and I’m not sure if I’m prepared for temperatures to drop even further. On top of that, I walk everywhere now as opposed to riding in a car whenever I need to go somewhere. I can’t say I enjoy the muddy snow, or mixture of rain and snow blowing in my face, or the constant anxiety that I might slip on ice. I must say, though, that I am interested in experiencing a true Canadian winter with my snow boots on, hot cocoa in one hand, and all my course readings in the other.

Photo by Makeda Marc-Ali, University of Toronto Communications, U of T Media Bank